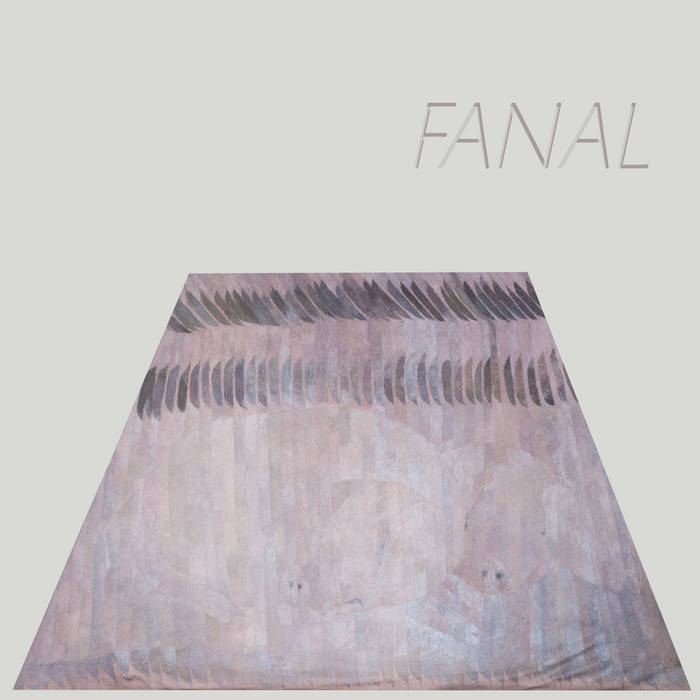 The fourth release of KAI ALTHOFF's stunning FANAL LP series. Highly recommended not only to those who are into Workshop, Althoff's art or artists' records in general.

"The story of Kai Althoff’s music is a deeply personal and richly complex one- but that’s not to say that it’s ever too late to immerse yourself. His first group, Workshop, once included the following text on an album cover:

People take action to receive
certain results, like Workshop
now giving in to a
momentary urge to make music.

There’s no better way to introduce Fanal 4 than as a “giving in to a momentary urge to make music.” Fanal 4 strikes the listener as a document of Althoff giving in to various impulses - fleeting, fugitive, often inchoate ones, to be sure, but isn’t that a primary allure of the record?

Fanal 4 marks a serious break in the program. Fanal - a recondite word for lighthouse or torch, and a cognate in German and English - began as Althoff’s solo step outside of his long running and in certain spheres abundantly cherished (and in certain spheres perfectly uncomprehended) duo with Stephan Abry. The first Fanal album is a primarily instrumental collection bolstered and upholstered with muscular synthesizer arpeggiations and martial drum machines. After Workshop’s intimacies, Fanal’s relative coldness made the project seem as distant and magisterial as the secluded castle pictured on the album cover (not to mention the sublimity of the castle’s manicured grounds).

Althoff’s voice slowly and steadily clawed its way back on the second and third albums, and center stage on Fanal 4 is occupied by this same voice now shattered and made multiple. Althoff’s genuinely fearless vocalization moves from joyous peal to teeth-baring growls and threats and from blithe storytelling to inconsolable cry, often within the span of a breath or two. It’s this moment-to-moment quality of emotional reversals that dominates the album and makes for an exquisitely tense experience.

The biggest shift musically is that the instrumental accompaniment seems dead set on following the twists and turns and nuanced interruptions of Althoff’s often scabrous texts and equally delirious vocal performances. On Fanal 4, Althoff’s guitar playing assumes a radically different cast, a more expressive, gestural style that could be kin to the auteurism of disparate but immediately recognizable players such as Tetuzi Akiyama, Jandek, or Bruce Russell.

Why won’t you tell me what happens next?"